From January 24-27, 2022, Rafael Advanced Defense Systems will participate in IAV 2022 in London. Throughout the week, Rafael will showcase its full suite of capabilities for armored combat vehicles that enhances combat effectiveness and survivability, while reducing crew size and their cognitive burden. 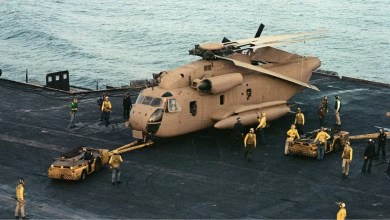