Also Read, Things You Should Know About Akash SAM System

Artillery: The God Of War The Magnificent Viraat – Longest Serving Warship In The World 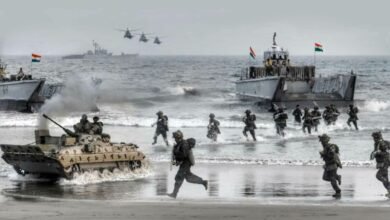 Importance Of India’s Only Andaman and Nicobar Tri-Service Command