The United Nations Security Council (UNSC) is one of the six principal organs of the United Nations (UN), charged with ensuring international peace and security, recommending the admission of new UN members to the General Assembly, and approving any changes to the UN Charter. Its powers include establishing peacekeeping operations, enacting international sanctions, and authorizing military action. The UNSC is the only UN body with the authority to issue binding resolutions on member states.

The UN Security Council (UNSC) otherwise known as the “we won world war 2” club with its 5 permanent members are supposed to act as arbiters for international disputes.

The 5 permanent members of UNSC have always enjoyed unbridled power ever since its inception. But the big question is who chose or decided who got the permanent seat and who didn’t?

After the end of World War 2 , the world was in shambles and bit of a mess. Erstwhile global powers were weakened, empires were crumbling and newer conflicts were beginning to take shape. The victorious Allied powers were hoping to prevent the repeat of such disastrous events in the future. To achieve this they would create a board of international “great” powers (again !!) to discuss, arbitrate and vote on resolutions to conflicts between nations before they became wars. This board was to be the UN Security Council.

Unlike the failed League Of Nations before it, the nations who came up with the idea were on board this time. So, in early 1945 the original plan for the new Security Council was conceived. Accordingly it would only have 4 “great powers”. Envisioning international security presided over by “four global policemen“. These were United States of America , Soviet Union (USSR), United Kingdom and The Republic Of China (now known as Taiwan).

And well it didn’t come as a surprise as the countries anointed themselves to be the permanent members of the UNSC. But , the reality was that the willful participation of these nations was necessary in the new UN , if the organization was ever going to fully work.

Now, for the U.S and The Republic Of China (now called Taiwan), the arrangement worked fine. But for the USSR and UK, there were some issues that needed to be worked out.

For the Soviet Union (USSR)

They saw the new council as being dominated by the US and its allies/friends and saw it as an anti-communist force. They wanted another nation on the council that would say “no” to the US without hesitancy. Otherwise, there was little point in any of it. So, U.S tried several offers to mediate the issue. As a compromise on membership U.S offered to appoint Brazil as the 5th permanent member. But USSR refused. Because again the communist regime saw Brazil as being too closely aligned with the west. Also Brazil, at that time, didn’t want to join. So it was all for naught.

For the United Kingdom

It had several issues with the current composition of the council. Its main problem was that as western Europe’s only member of the council it seemed like Europe’s defense would be her sole responsibility. This, she didn’t want because :

2. British political and public view of Europe at the time was largely that it was something that dragged UK into wars.

So, UK pushed for a 5th member.

In comes France. The choice sounded perfect. France wanted a major voice in international relations. It would happily do the things that the UK didn’t want to. France could also act as a European buffer against potential German or Soviet aggression.

Also USSR agreed with the pick , since it was the only nation happy to say no to the U.S. So, France was picked as the 5th and final permanent member of the UN Security Council.

After this only two changes to the UNSC has taken place:

a. In 1971, the UN voted for the People’s Republic Of China( today’s China) to become officially recognized China. Well, the Chinese civil war was over and the communist regime had taken over. And it wasn’t going anywhere.

b. In 1991, as the USSR broke into smaller nations, Russia took over the USSR’s seat, thus giving us the modern UNSC.

The current UN Security Council has constantly been criticized for being ineffective in dealing with global problems. This is due to the fact that even though the world has changed so much, the UNSC is still based on superpowers of a bygone era. Structurally, the council remains largely unchanged since its founding in 1946, stirring a perennial debate among members about the need for reforms.

In the next article, we will see what’s been plaguing the UNSC, preventing it to be effective. Also, is it even legit for India to push for a permanent seat in the UNSC?

Military Officers As Secretaries In DMA: A New Beginning 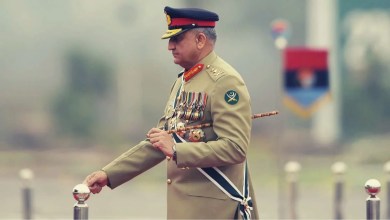 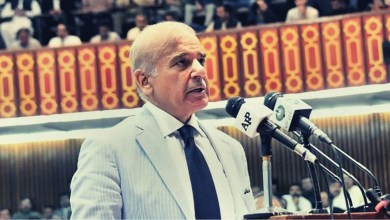 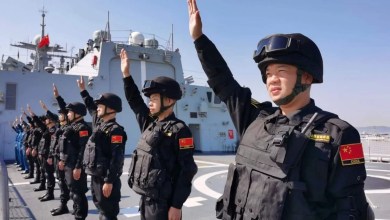 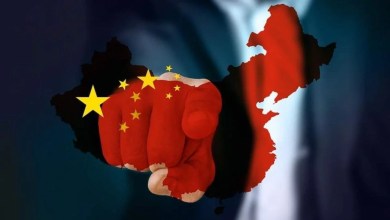