Hello Defence Lovers, The situation in Afghanistan is rapidly changing. Taliban has swiftly taken control over Afghanistan in just a few days denying all the predictions of the required time period of 3 months, 6 months or so. The viral footage of chaos in Afghanistan after the Taliban entered Kabul has expressed the terrific situation coming along the way. Meanwhile, India has successfully evacuated its embassy staff from Kabul at such a critical time. In this article, we will look into how exactly the evacuation process has happened.

How India Did It?

On 15th August, after the situation in Afghanistan getting worst, India decided to evacuate its staff from Kabul.

The Military Section of Kabul Airport was under American control. So it was safe for IAF Planes to land there.

Around, 7 am on 16th Aug, one IAF C-17 Globemaster Aircraft landed on Kabul Airport. Another IAF plane was hovering around in the sky over Kabul.

As decided, the Indian Mission Staffers and those who had approached the Indian embassy for evacuation would be boarded on the 1st plane.
And the 2nd lot would be carried by the 2nd plane.

But, Only 45 Indians managed to reach Airport, because of the chaotic situation in Afghanistan, and the Talibani militias were turning people back.
So the authorities decided to evacuate those who could be reached the airport. Accordingly, the first IAF plane came back to Delhi with only 45 Indians.

As soon as the first IAF plane took off, the second one landed at Kabul Airport. But then, it could not be possible for Indian Mission Staffers to reach the airport as the armed Militia members were roaming on streets. The Indian Convoy was turned back by the Militia check posts. They went back to the safety of the Embassy, although the embassy was too coming under increasing threat.

Also Read, The Fall of Kabul: Impact On India

Meanwhile, the Americans had limited parking slots available at Kabul Airport. They asked the IAF plane to leave the airport. So, as directed by the IAF and other authorities in India, The plane was shifted to Ayni Airbase in Tajikistan awaiting further instructions.

Indian Embassy in Afghanistan, as decided, coordinated with the US Forces (82nd Airborne division) present in Afghanistan guarding the US embassy building and the Airport. Well-coordinated and well-executed plans were unrolled and at the midnight of 16-17th August, 140 Indians were brought to the airport.
Eventually, early this morning, i.e. On 17th August, At 7 am IAF C-17 Globemaster landed in Kabul. 140 Indians who were remaining were boarded the plane. They were brought back via Iranian airspace as the Pakistani airspace is unavailable for IAF planes. The plane landed first in Jamnagar and then in Delhi evacuating all those 140 Indians including the Indian ambassador to Afghanistan Mr. Rudrendra Tandon.

This way India successfully did evacuation its people including Mission Staffers, guarding personnel, and journalists. However, it has not ended yet, It has been seen that many other Indians also have been stranded in various parts of Afghanistan, how will they be evacuated is the question that will be answered in the coming future. 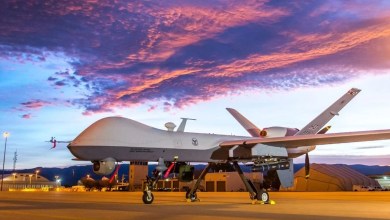 Explained: Should India Allow A US Military Base On Indian Soil? 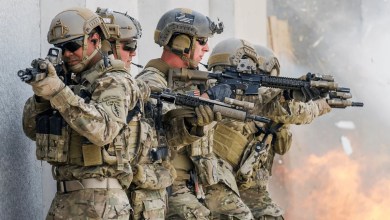 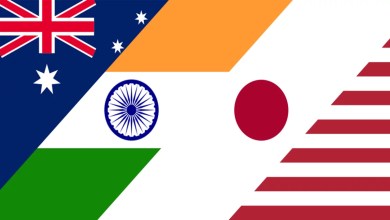 NATO Is Past, Quad Is Future: India’s Message To USA Explained