As per the official website, Territorial Exam will be conducted on 26th September 2021. Please verify the details, read the instructions which are to be strictly adhered to, and carry a printout copy of the Admit Card along with other mandatory documents to the allotted exam centre as per the scheduled date and time, as given in the Admit Card.

Standard And Syllabus Of The Examination :

STANDARD: The standard of the papers in Elementary Mathematics will be a Matriculation level. The standard of papers in other subjects will approximately be such as may be expected of a graduate of an Indian university.

(a) Part – 1. Reasoning. The question paper will be designed to test the candidate’s ability to complete sequences making a logical conclusions based on a simple patter of numbers, statements, figures, letters, etc as may be expected of a rational thinking person without any special study of the subject.
(b) Part – 2. Elementary Mathematics.
(i) Arithmetic. Number System – natural numbers, integers, rational and real numbers. Fundamental operations – addition, subtraction, multiplication, division, square roots, decimal fraction.
(ii) Unitary Method. Time and distance, time and work, percentages, application to simple and compound interest, profit and loss, ratio and proportion, variation.
(iii) Elementary Number Theory. Division algorithm, prime and composite numbers. Tests of divisibility by 2, 3, 4, 5, 9 & 11. Multiples and factors, factorization theorem, HCF, and LCM. Euclidean algorithm, logarithms to base 10, laws of logarithms, use of logarithmic tables

(a) Part – 1. General Knowledge. General knowledge including knowledge of current events and such matters of everyday observation and experience in scientific aspects as may be expected of an educated person who has not made a special study of any scientific subject. The paper will also include questions on history of India and geography of nature which candidates should be able to answer without special study.
(b) Part – 2. English. The question paper will be designed to test the candidates’ understanding of English and workman–like use of words. Questions in English are from synonyms, antonyms, reading comprehension, Para jumbles, error spotting, jumbled sentences, sentence correction and fill in the blanks

India-US 2+2 Dialogue To Be Held In November: Foreign Secretary Shringla 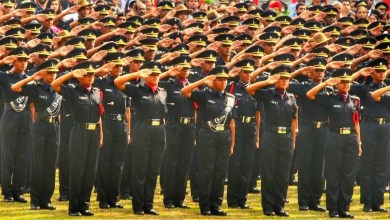 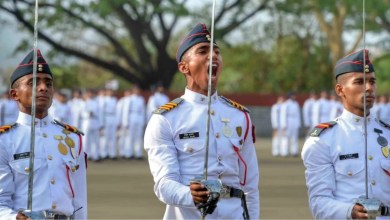