Hello Defence Lovers, The project aims to build a prototype of a rectangular wing that can change its camber along span during flight. This project was funded by the DRDO in 2017 and is valued at one crore.
The successful development of this technology will help improve the aircraft’s aerodynamic qualities and help improve the overall fuel efficiency of the plane. The wing will be able to adapt autonomously according to external conditions. The Applied Mechanics Department of the Indian Institute of Technology, Madras, is working on this project.

What is the Scope?

The morphing wing technology developed at the end of this project can be integrated into our upcoming projects, such as the AMCA, Tejas MkII, and various other drone projects such as MALE, HALE, and the AURA program. This technology is particularly applicable for multi-role platforms as it will give better aerodynamic and fuel efficiency and more agility. Significant progress has been made in the developmental cycle of this project, and it will be fully developed by the end of 2022.

Leonardo Da Vinci founded the science of flight by studying the configuration of various birds. The dream of creating morphing wing technologies is as old as the science of flight. Even the Wright brothers attempted to create a morphing wing. The morphing wing is designed to be adaptive, much like birds. Birds naturally change the shape of their wings midair. The wing will be able to shape-shift in-flight to reduce aerodynamic drag and improve the aerodynamic qualities of the wing. The wing will be able to adapt without pilot intervention. Due to modern innovation, we now have materials and composites that can morph. The benefits of this system are manifold, giving the aircraft an increased range and endurance on increasing the span of the wing. Decreasing the wingspan leads to increased maneuverability and better plane performance.

Developing MWAT (Morphing Wing Aircraft Technologies) is crucial to developing next-generation technologies for our defence forces. DRDO has taken a step in the right direction by funding such a project. Once these wings are integrated into our platforms, they will be able to adapt to mission parameters and conditions. What remains to be seen is how many platforms this technology will be integrated into. 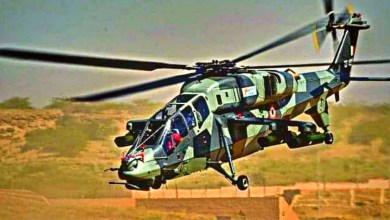 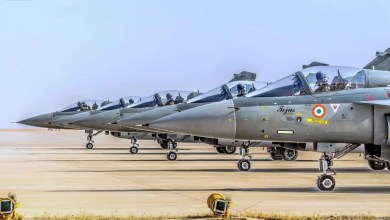 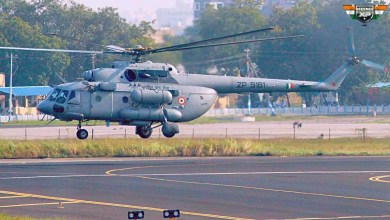