The story started almost 4 decades ago when the political leadership of India decided to approve a project to make 5 different kinds of missiles for different purposes. The project was named as Integrated Guided Missile Development Programme (IGMDP).

Although this was a very major project its real importance came to sight only after its completion in 2008. The successful completion of the project brought such pride to India that can’t be explained in words. The Director of the project, Dr. APJ Abdul Kalam was given the title of “Missile Man of India” as a result. The Hard work of Dr. Kalam and his team brought him so much respect and honour that he was appointed as the 11th President of India with support from both the ruling and the opposition party.

The Five Missiles That Were Developed Under This Project IGMDP Are-

India’s defence research organization, DRDL (now DRDO) had mastered the technology of propulsion, navigation, and manufacture of aerospace materials by the 1980s. The advisers and scientists of the then government proposed to consolidate these technologies and the government approved the project.

After the initial flight trials of Prithvi and Agni missile in 1988 and 1989 respectively, the MTCR (Missile Technology Control Regime) banned India, which restricted any other country to share any technology that can help India in its missile development program.

But the IGMDP team didn’t leave the hope and formed a consortium of DRDO laboratories, industries, and academic institutions to make components of the missile. It took time and a lot of extra work but the restlessness of those passionate scientists didn’t go in vain.

How to crack NDA in 1st attempt? Tips and Tricks.

Know what is ACC, SCO, and PC SL Entry to become officer in the army!

Check out about B.Sc. Nursing, AFCAT, and CDS entry to become officers for men and women. 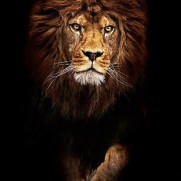 Thousands of Kashmiri Students Flock To Join BSF In Valley

Use Of Tech, New Grid In Kashmir ‘Substantially’ Cut Infiltration From Pak 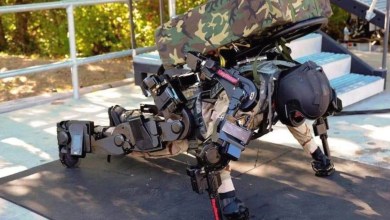