Hello defence lovers! With the formation of AUKUS, Australia is going to receive 12 nuclear-powered attack Submarines. In such a scenario, where would the Indian navy Stand in comparison to the Australian Navy? In this article, we are going to discuss the future of the Indian Navy’s nuclear submarines and the benefit that India can reap out of the current situation.

Right now INS Arihant is the only nuclear submarine in the Indian Navy’s fleet. However, there are some unconfirmed reports that INS Arighat has also been inducted into service. Apart from these two SSBNs, India is also building two more ballistic missile submarines. These two are code-named S4 and S4*. These are larger than the present Arihant class submarines ( about 7000 tons of displacement ). The Indian navy will also receive another Russian Akula class SSN which will be named Chakra III. However, it won’t enter service before 2025.

India has demonstrated the capability of designing and building world-class submarines by commissioning INS Arihant. However, the reactors which power our indigenous submarines use highly enriched uranium. To understand this problem better let us first understand uranium enrichment. Uranium occurs in nature in three isotopes which are U238, U235, and U234. In natural form, Uranium contains more than 99 percent U238 and a negligible amount of U235. However, U238 is not radioactive and is a stable substance. Thus it cannot be used for power generation. U235 is radioactive and can undergo nuclear fission. Thus natural uranium is enriched to reactor-grade uranium which contains roughly 20 % U235. It can be further enriched to weapons-grade uranium which contains around 80% U235.

The pressurized water reactors developed by BARC are powered using weapons-grade uranium. For now, India has sufficient stock of this type of uranium to run few submarines for decades to come. But enriching uranium to weapons grade can invite certain problems. India is not a member of the Nuclear Supplier’s Group (NSG) and thus faces a lot of problems in importing uranium even for the civil nuclear power plants.

Meanwhile, France has developed compact nuclear reactors which are powered by reactor-grade uranium. These reactors are used in its Baracuda class submarines. This reactor technology is quite safe and future-proof as it runs on the same fuel that powers civilian nuclear power plants.

Under Project 75 Alpha, India is planning to build 6 nuclear-powered attack submarines SSNs. Each would be displacing around 6000 tons. The government had already cleared the construction of these submarines in February 2015. Initially, the design is to be made indigenously Directorate of Naval Design. But looking at the geopolitical situation, India should seek french assistance for the nuclear reactor. As discussed above French nuclear reactors onboard the Baracuda class submarines run on low enriched uranium making the technology safe and future-proof.

After getting betrayed by Australia and the US, France is looking forward to strengthening its strategic ties with India. Right now France sees India as its most important ally. That is why it has denied assistance to Pakistan for repairing and overhauling its old Agosta class submarines. The French Naval group is already running at losses which it aimed to recover from the Australian submarine deal. The French government has pumped in billions of dollars to save the company from bankruptcy. Thus if it can secure orders or joint production deal from India for 6 nuclear submarines, the Naval group can recover its losses.

Keeping geopolitics apart, Barracuda class submarines would be a perfect choice for the Indian navy. Under P75A the navy needs SSNs displacing around 6000 tons. If we look at other designs of SSNs, all are very large. Only the french Barracuda fits in the displacement criteria. This submarine is also equipped with advanced pump-jet propulsion which makes it stealthier compared to the conventional propellers.

Indian navy needs both SSKs and SSNs. Conventionally powered submarines (SSKs) are important for safeguarding Indian interests in littoral waters. Right now Pakistan is the only threat in the region whose submarine fleet is almost non-existent. However, it will be soon receiving Chinese copies of Russian Kilo-class submarines. Thus Indian navy needs SSKs along with ASW capabilities to counter these threats.

Due to range limitations, SSKs cannot operate beyond the Arabian Sea and the Bay of Bengal. To safeguard Indian interest in the vast Indian Ocean region and to project its power, India needs a sound fleet of SSNs. Also looking at the growing Chinese Navy fleet and the threats it poses to India, a strong SSN fleet is a mandatory requirement. The Indian government must act and reap as much benefit as possible out of the current geopolitical situation. 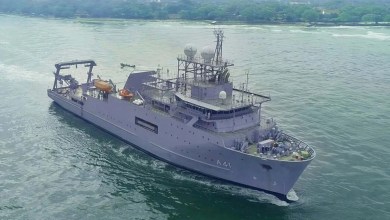 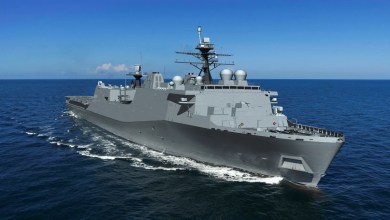 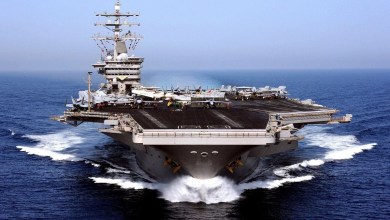 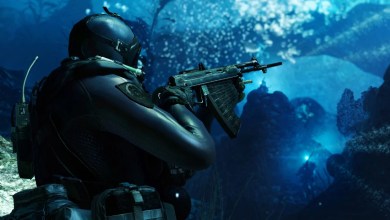