India has recalled the second Deep Submergence Rescue Vessel (DSRV) that was airlifted on Saturday morning to Indonesia after the Indonesian Navy declared that it had located debris of the missing submarine, KRI Nanggala, suggesting that it had sunk. The Indian Air Force (IAF) C-17 plane with the DSRV intervention system has returned, a Navy official said.

In addition, KRI Nanggalais believed to be at a depth of over 800 metres which is beyond limit of the DSRV. However, the first DSRV which was dispatched on Thursday by sea along with its mother ship is still enroute and a call would be taken in the next few days as clarity emerges on the missing submarine, the official said.

On Saturday, the Indonesian Navy located several debris which was identified as part of KRI Nanggala. Navy chief Admiral Yudo Margono announced that the search operation had moved from the ‘sub miss’ phase to the ‘sub sunk’ phase. The submarine is believed to have sunk at a depth of over 800 meters. The recovered items included a grease bottle used for oiling the periscope, a torpedo straightener, and prayer rugs.

Pak Made Several Bids To Drop Weapons Through Drones In J&K: Singh 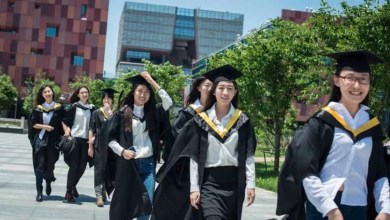 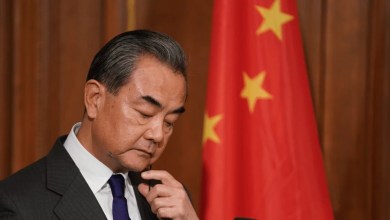 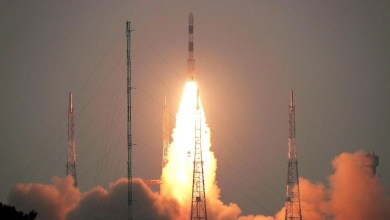 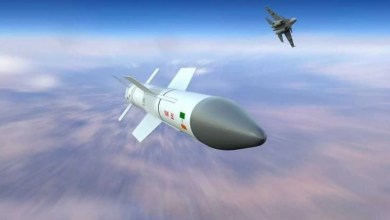