Indian Army’s dog Axel laid down his life in the line of duty in an anti-terrorist operation at Wanigam Bala in Baramulla, J&K. Axel was hit by 3 bullets by the hiding terrorists.

“Two sniffer dogs of the Army, Bajaj, and Axel fitted with bodycams were sent inside to pinpoint the location of terrorists when the terrorists fired on Axel,” as reported by NDTV.

As a fierce gun battle ensued between the security forces and the terrorists, Alex was hit by three bullets by the hiding terrorists. During the encounter, one terrorist was killed. The killed terrorist has been identified as Irshad Ahmad Bhat of Pattan Baramulla, active since 5/2022 & linked with proscribed terror outfit LeT. 01 AK rifle, 2 magazines & 30 rounds were also recovered.

We condole the death of Assault Dog ‘Axel’. Axel made the supreme sacrifice. A real hero in service to the Nation.

Thank you for your service. Om Shanti 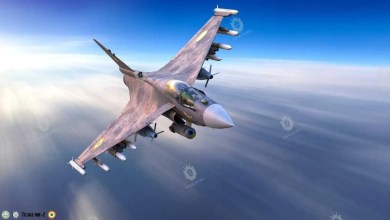